Things You Will Need To Look At Before Buying Turf

This is something that can have an effect on both your mental and physical well-being. The fact is life in big cities is far more stressful than it is when out in the countryside. There’s the feeling of being claustrophobic when being dwarfed by tall buildings and skyscrapers; you’ve got the lack of sunshine due to heavy levels of pollution; and of course, the miserable commute from A to B of a morning. 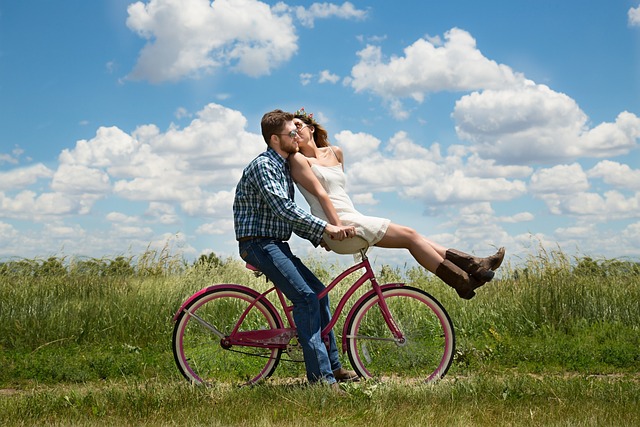 There’s no denying the terrible condition of pollution in cities like London at the moment. These contaminants are not safe to be breathing in and overtime, can lead to all manner of health issues. Being in the countryside however, every breath that you take will be refreshing. Certainly, you’ll have the occasional waft of cow-dung, but for the most part, the countryside smells delightful! 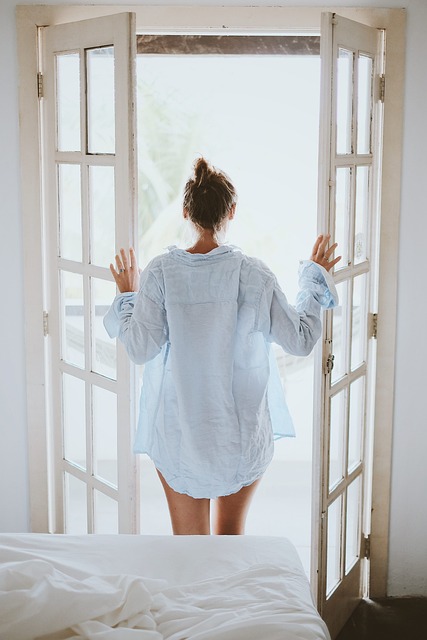 3 – Exercise and safety when doing so

Running or cycling through a big city is a dangerous business, especially when you have to be on the roads. However, when you’re out in the countryside, you can run for miles through fields or wooded areas and not come across a single other person. So, not only is there more opportunity to exercise, but you’ll be far safer when you do so.

Certainly, there is crime in the countryside, however the violent crime rates are significantly lower than they are in the city. And provided that you’re safe, you can live the big city life without getting hurt, but the possibility is always there, and it is definitely not unheard of. Thus, living in the countryside is much safer.

Can you imagine walking up to a food stall in London selling fresh strawberries that were picked that very day? Probably not! However, in the countryside you can have access to some of the most delicious organic foods, and its often on your doorstep! Not only are these ingredients more readily available, but they’re a far-cry cheaper as well. 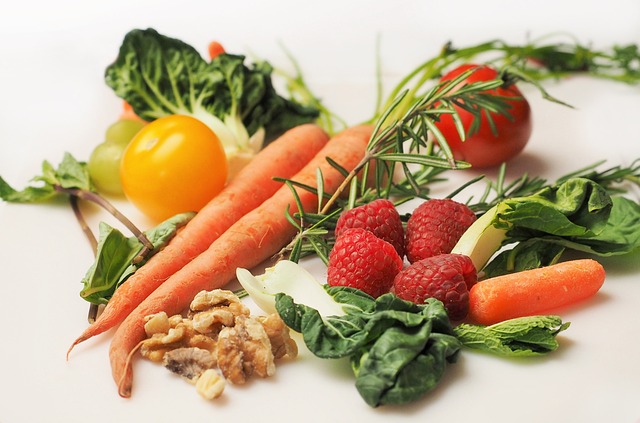 6 – Being at one with nature

There is something to be said about taking your shoes off and digging your toes into the grass. Grounding one’s self and reconnecting with nature is not only good for the soul, but there are proven physical health benefits as well, including reduced blood pressure.

If you wish to live a healthier life, or you’re concerned with raising your children in a city which is particularly polluted or unsafe, then you can’t go wrong with buying a house in the countryside. That way, you’ll be able to enjoy all of the mental and physical health benefits listed above, among many other great advantages as well.